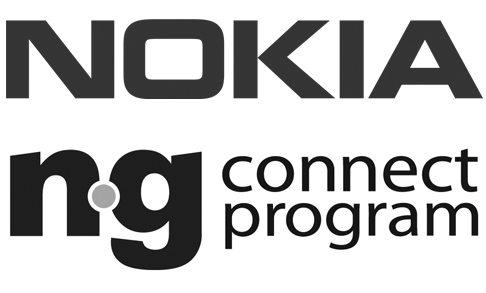 PIIP is pleased to announce it has been invited into the prestigious ng Connect Program, which is powered by the highly accomplished and respected Nokia Bell Labs.

Researchers working at Bell Labs are credited with developing many world firsts including radio astronomy, the transistor, the laser, the satellite, the charge-coupled device (CCD), information theory, the programming languages C, C++, and S, and, the operating systems UNIX, Plan 9 and Inferno. An astounding feet given that virtually the whole Web now runs on C and UNIX, which both also underpin Mac OS X, Apple’s desktop operating system, and iOS, which runs the iPhone and the iPad.

Eight Nobel Prizes have been awarded for work completed at Nokia Bell Labs.

The ng Connect Program is powered by the innovation of Nokia Bell Labs, which serves communications service providers, governments, large enterprises and consumers with the industry’s most complete, end-to-end portfolio of products, services and licensing.

From the 5G infrastructure and the Internet of Things, to emerging applications in virtual reality and digital health, the ng Connect Program is shaping the future of technology to transform the human experience.