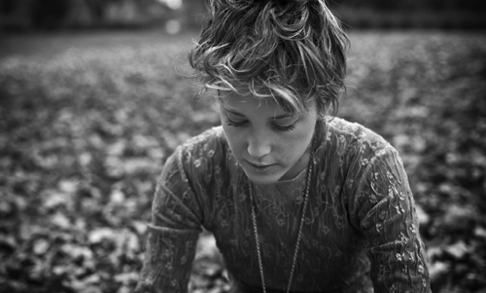 PIIP produced its first special project, a charity appeal with musical artist Emma Louise for Mission Australia. The project resulted in the re-recording of the national anthem for use in a fundraising campaign that ran over Australia Day.

The campaign reminded people that disparity still exists in Australia, despite our good fortune, and asked those who wanted to make Australia fair to donate.

The cornerstone of the campaign was Emma Louise' reinterpretation of the national anthem, Advance Australia Fair. The song was recorded in Cairns with Mark Myers and mastered in Sydney by Greg Crittenden. The project was coordinated by Ed St John.